She believed the sauce was pretty good, but wanted feedback from a diverse crowd. She took the prototype recipes for the now “Pina Jalapeno” and “Red Hot Chili Peach” to her then job for her coworkers. She received lots of praise for how tasty the sauces were and also some well-needed criticism.

Takarra was surprised by how well her peers received the sauces and wondered if she could begin a hot sauce company. She digested the feedback and went back into the kitchen, repeated the sampling and critiquing process until she was convinced her sauces no longer needed adjusting – they were perfect as is.
Over the course of a year, one hot sauce idea became four flavors and in July of 2018, Hot Sauce Shero was born. We are now serving unique, spicy deliciousness around the US. Grab you some today. 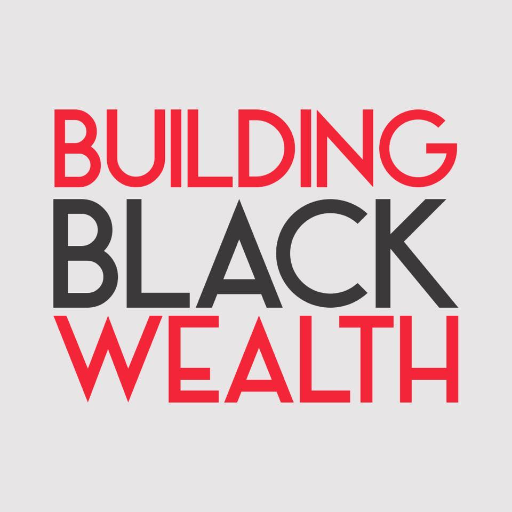