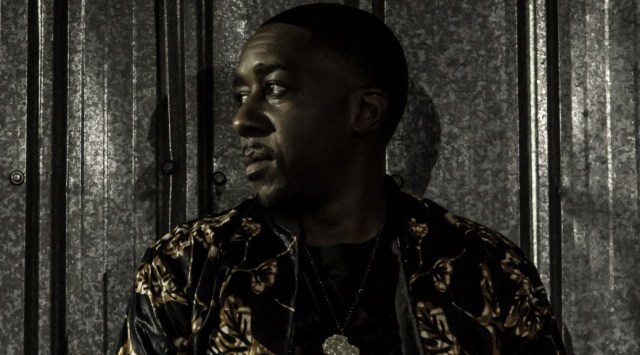 The song “Building Black Wealth” by Dumi Maraire, who goes by Draze, has more than 2 million views on social media. #k5evening

SEATTLE — Draze’s music has touched some of the most popular shows on television, like Empire, Love & Hip Hop, and most recently the Netflix series All-American. Speedo once picked up his song, “Ready” for one of its ads featuring Olympic Athletes.

But Draze’s art often bleeds into activism. His Song, “The Hood Ain’t the Same” became an anthem for gentrification in Seattle.

And the follow-up single, “Irony on 23rd”, highlighted the consequences: A marijuana shop erected next door to a church and across the street from its Teen Center, despite protests from members of the community.

It’s been four years since those musical protests; and now Draze has a new song he hopes inspires change.